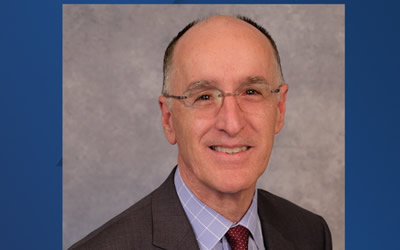 David Warm, for 30 years Executive Director of the Mid-America Regional Council (MARC), was named the KC Chamber’s 2020 “Kansas Citian of the Year” at the KC Chamber’s Annual Dinner Tuesday.

“It is exciting that a regional planning commission Executive Director receives such great recognition,” said Linda Conner, MACOG President & Executive Director of the Lake of the Ozarks Council of Local governments. “MARC is a key member of the Missouri Association of Councils of Government (MACOG) and the support David and his organization provides to the KC region is a strong example of what RPCs do across the state.”

“I’ve worked with David for many years,” said Joe Reardon, President & CEO of the Greater Kansas City Chamber. “He’s someone who works quietly and effectively, eschewing the spotlight and letting the work speak for itself. By naming him Kansas Citian of the Year, we’re shining that spotlight firmly on him and the long-term, positive impact he’s had on our region.”